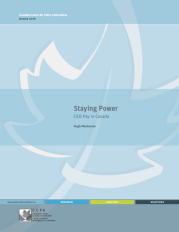 This report looks at the 2008-2014 compensation levels for Canada’s highest paid 100 CEOs and finds that the average pay of Canada’s top executives has been extraordinarily resilient, in good times and in bad.

This analysis is based on total earnings of CEOs on the 249 publicly listed Canadian corporations in the TSX Index, as reported in proxy circulars issued in 2015. It represents 2014 earnings data, the most recent year available.

A more recent version (2017) of the CEO pay report can be found here. 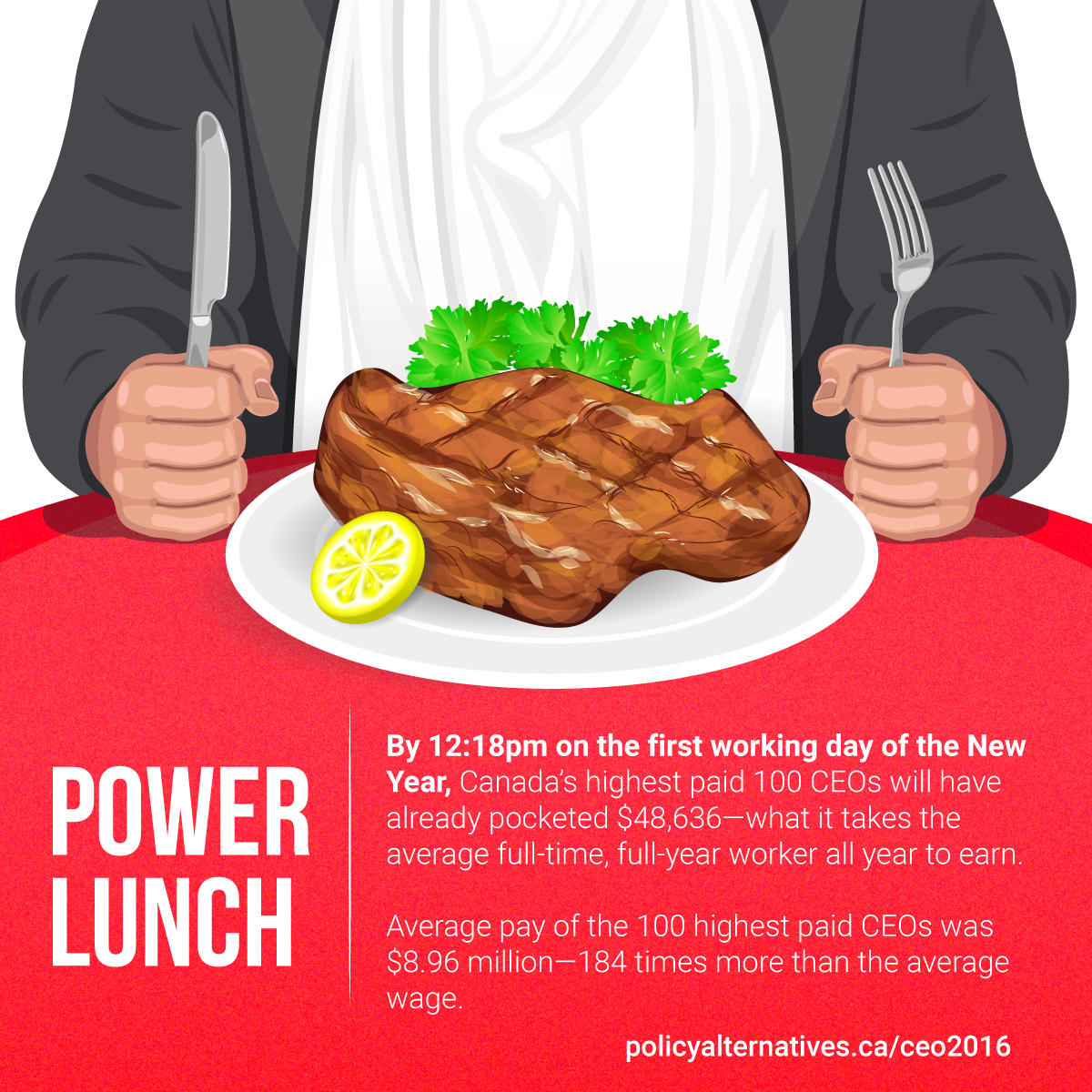