BC government's tax cuts give biggest benefit to top 10%

"During the election campaign, British Columbians were led to believe that tax cuts would be concentrated on the bottom two tax brackets," says Seth Klein, Director of the Centre's BC Office. "Today's announcement delivers much bigger tax cuts to those who need it the least. These changes make BC's tax system more regressive--the higher your income, the bigger your tax cut."

"This tax cut exposes the government's real agenda," says CCPA economist Marc Lee. "Rather than concentrating tax cuts on low- and middle-income earners--as was emphasized during the election campaign--today's cuts are a windfall for those making over $60,000 per year--the top 10% of taxpayers."

"These tax cuts will provide a mild economic stimulus, but the idea that they will pay for themselves is a delusion. Moreover, these tax cuts will put serious pressure on our ability to pay for existing public services," says Lee. 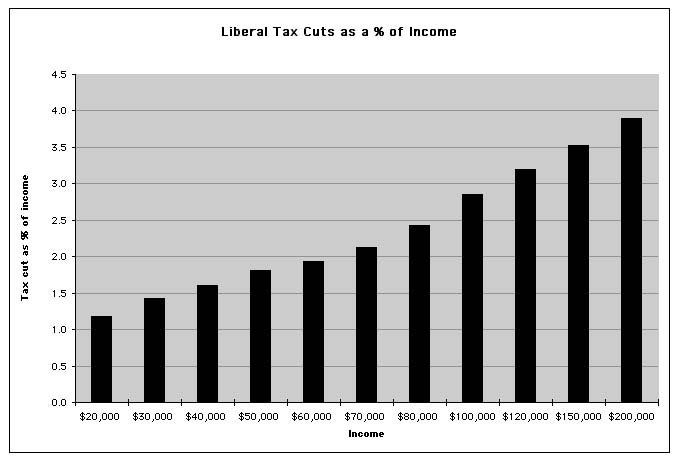