Growing income gap in Canada even worse for Aboriginal peoples 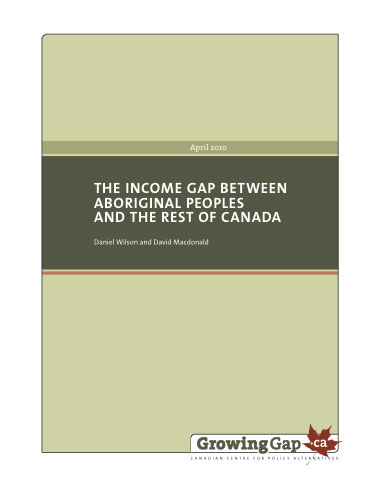 The gap between Aboriginal peoples and the rest of Canadians narrowed slightly between 1996 and 2006, but at this rate it won’t disappear for another 63 years without a new approach. Read the study here.