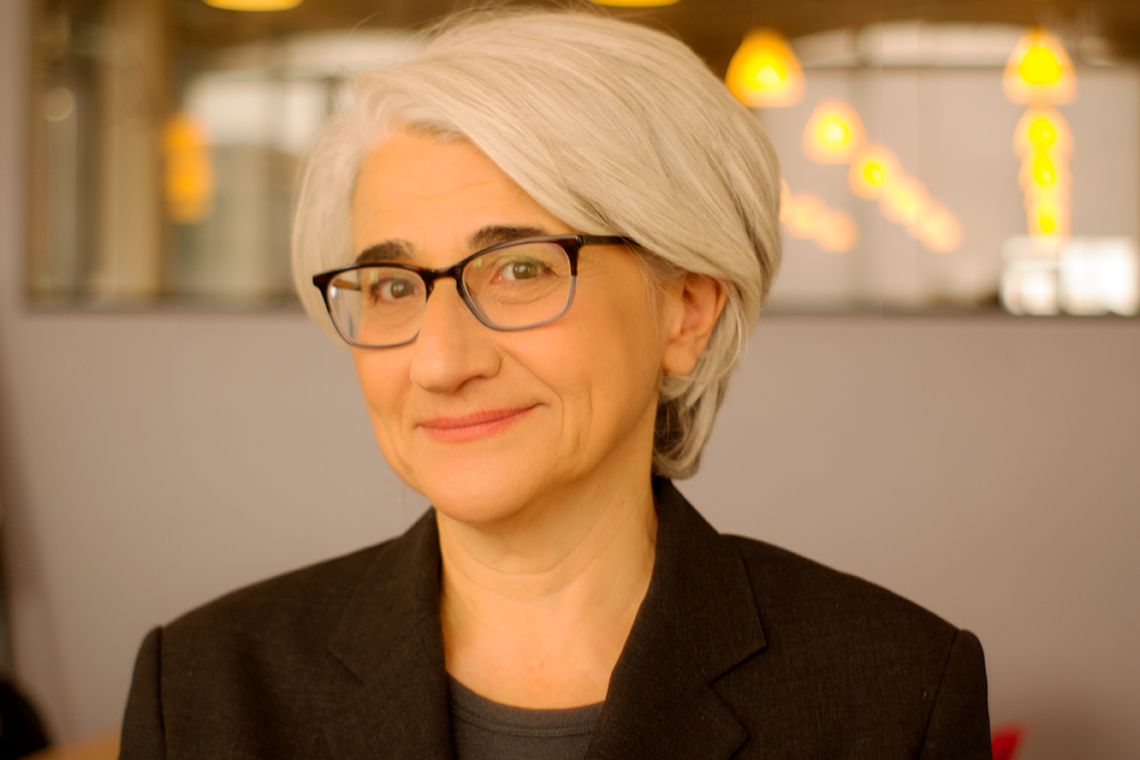 Sheila Block is a senior economist with the Canadian Centre for Policy Alternatives. Sheila’s research focuses on Canada's labour markets, public finance and inequality. She has worked as both a political advisor and a public servant in the Ontario government and as an economist in the labour movement. 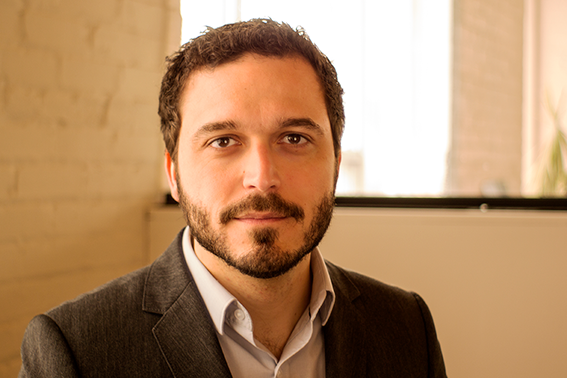 Ricardo Tranjan is a political economist and senior researcher with the Canadian Centre for Policy Alternatives’ Ontario office. Previously, Ricardo managed the City of Toronto's Poverty Reduction Strategy Office and taught in universities in Ontario and Québec.

His early academic work focused on the political economy of development in Brazil, his native country. His current research and commentary focus on Ontario public finances, and the economics of social policy, especially income supports, education, and rental housing.

Ricardo holds a Ph.D. from the University of Waterloo, where he was a Vanier Scholar. He speaks English, French, Spanish and Portuguese. You can follow him on Twitter @ricardo_tranjan; email him at [email protected]. 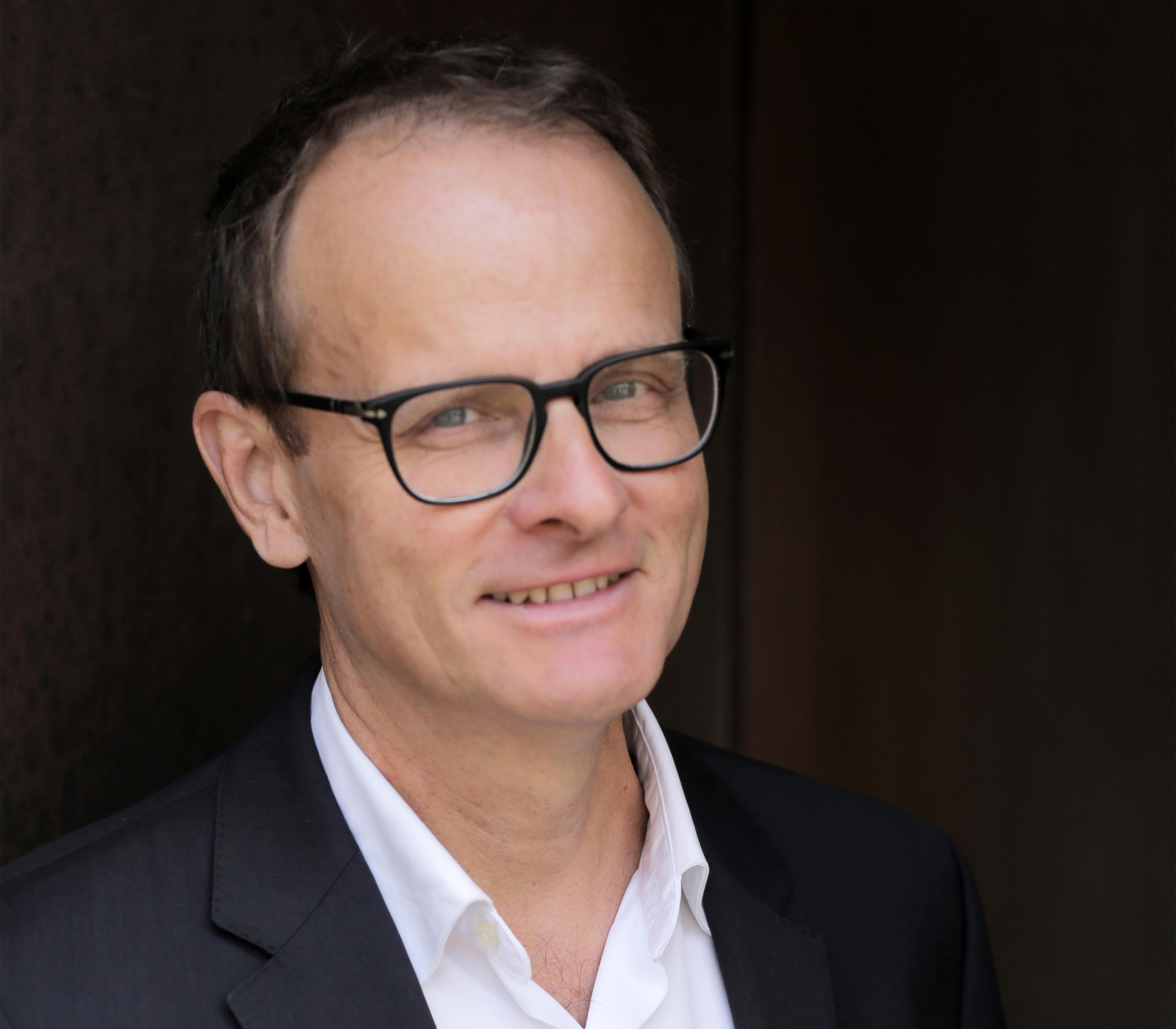 Randy Robinson brings a long career in progressive public relations and political economy to his role as Director of the Ontario office of the Canadian Centre for Policy Alternatives. Randy’s background includes research and writing on public services and public finance, labour markets and precarious work, and economic thought.

He holds Master’s degrees in political science (York) and Education (Ontario Institute for Studies in Education/University of Toronto). Follow Randy on Twitter at @randyfrobinson, email him at [email protected], or call 416-788-7003.