“The Climate Justice Project asks how we can tackle global warming with fairness and equality. Our challenge is to build a zero carbon society that also enhances our quality of life.” 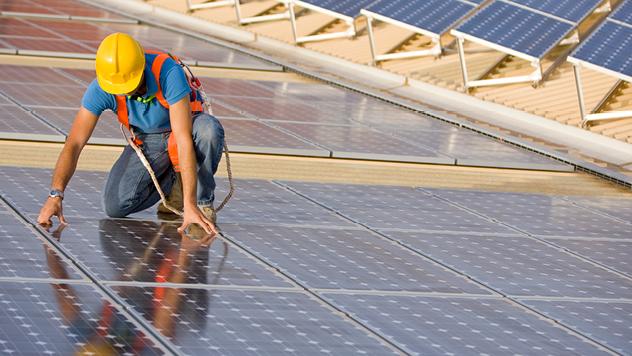 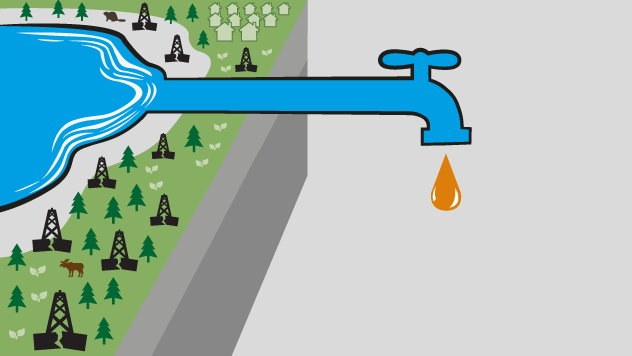 BC can respect Indigenous rights and better protect our shared waters 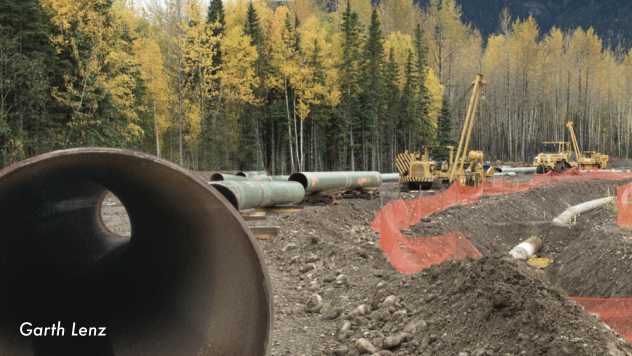 No new pipelines if we’re serious about climate action 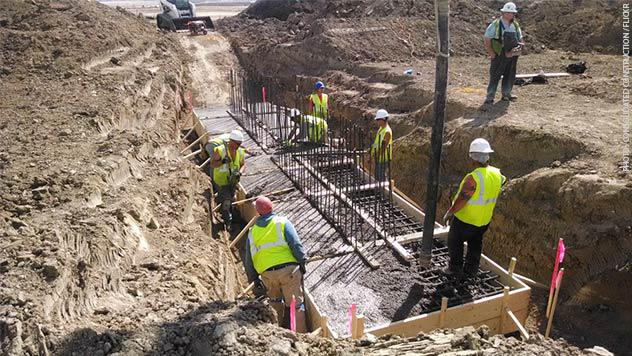 How many jobs will BC LNG really create? 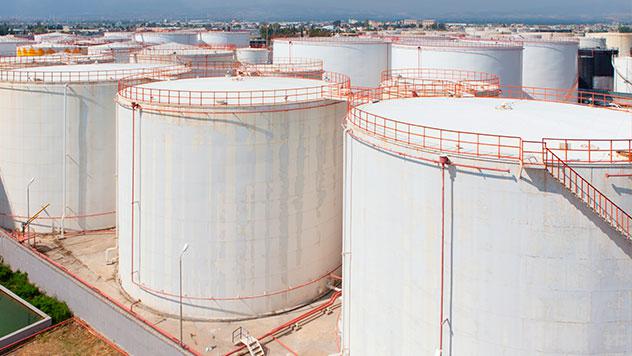 A Clear Look at BC LNG

It doesn’t have to be one or the other.

Donate to the BC Solutions fund to support research that brings social justice and climate change together.

A collection of multimedia resources on everything from natural gas fracking to the controversial carbon tax. 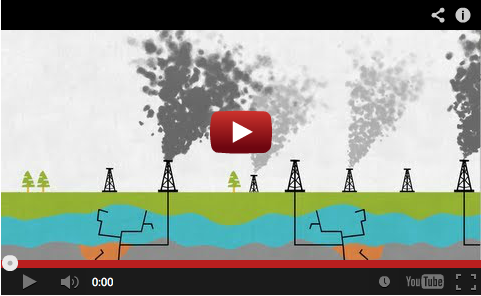