The CCPA's Growing Gap project takes an in-depth and sustained look at one of the biggest challenges of our time: Worsening income and wealth inequality in Canada. Our team of economists and researchers have been tracking household income, wealth, spending and credit data, unearthing a troubling phenomenon. 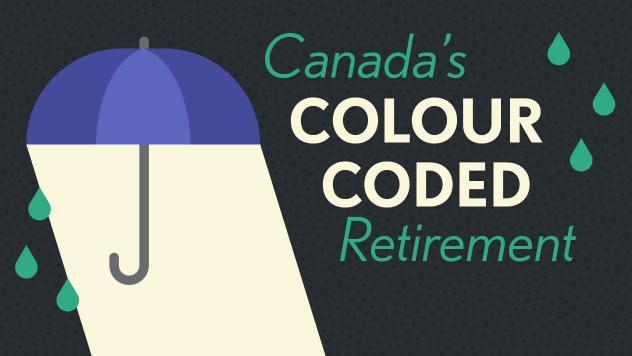 An intersectional look at retirement income and savings 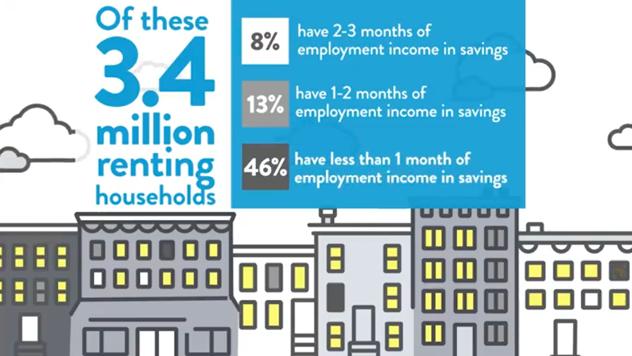 The Rent Is Due Soon 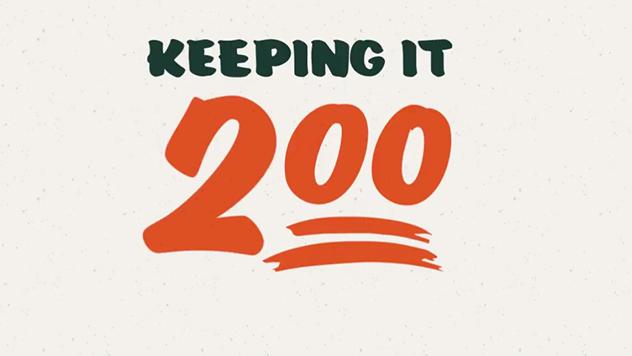 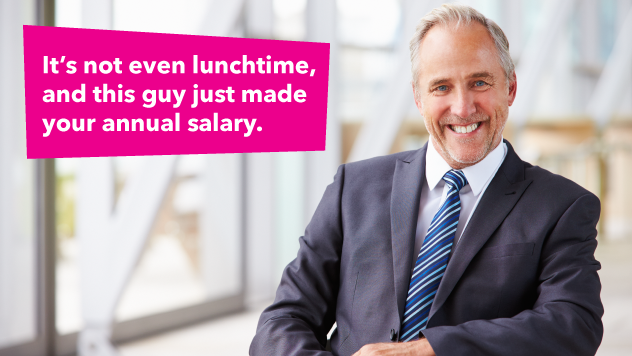 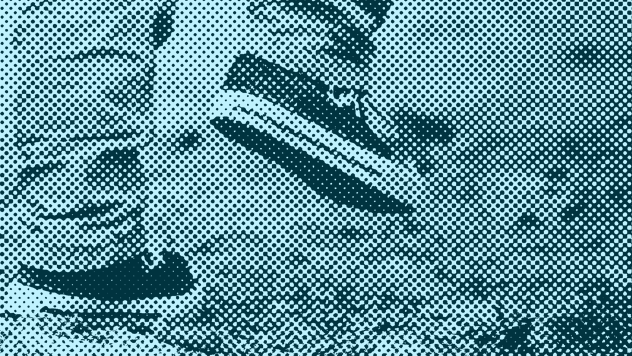 By 11:47am on the first official working day of the year, Canada's top 100 CEOs have already pocketed $49,510 — what it takes most Canadians an entire year to earn. Find out more in our annual CEO pay tracking report.

Who Retires With the Most Financial Security?

Everyone wants to retire with financial security, but that isn't the case for all Canadians. Colour-coded Retirement documents the income gap between white, racialized and Indigenous seniors and examines retirement savings for these groups. The data reveal significant differences in both income and savings among these groups. Learn more in our report.