“An effective and well-resourced government is not a barrier to a healthy economy. In fact, it is often government spending that creates the conditions for businesses and communities to thrive — for example, spending on staff who create and enforce appropriate regulations, and who protect the health and improve the education of all citizens.” 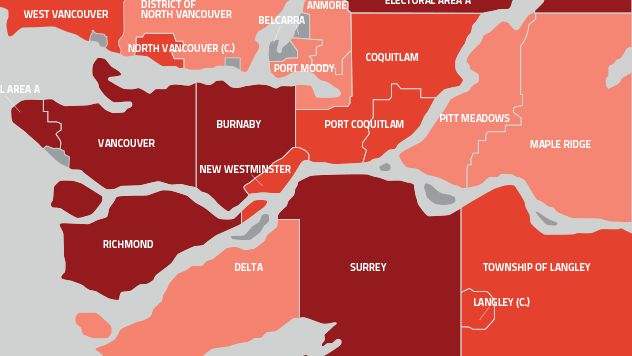 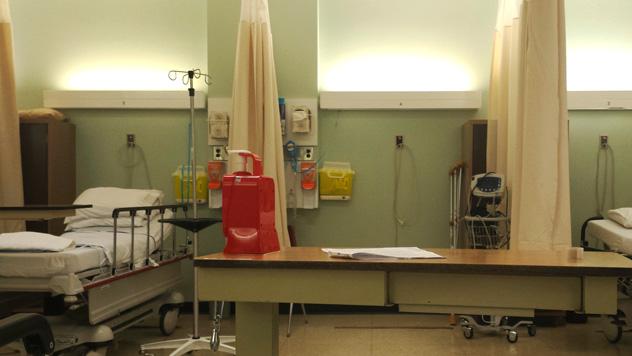 Reducing surgical wait times in BC

Show your love with a donation to the BC Solutions Fund.

Iglika on the radio

Iglika is a regular contributor to W2’s Media Mornings on Co-Op Radio. Listen to her segment on the third Monday of every month at 7:45 AM Pacific. Go to the W2 Media Mornings site »

Find out when to tune in!