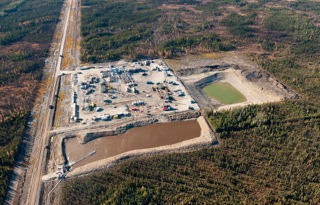 At the Resource Economics Project we offer policy solutions aimed at meeting the joint challenges of environmental sustainability, jobs and social justice. In a province with so many natural resources, the environment or jobs is a false dichotomy. 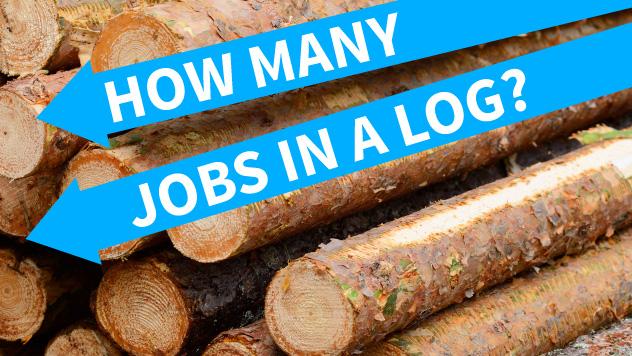 BC is exporting more raw logs than ever before 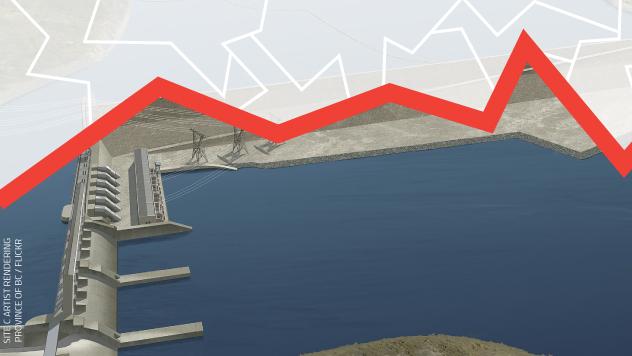 A new threat to BC Hydro's dams? 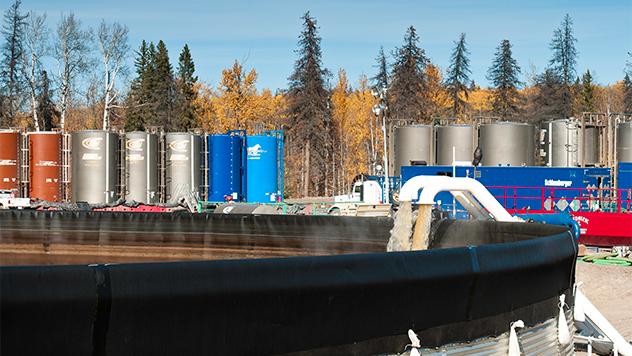 Mackenzie, BC residents tell their stories

A drop in the bucket... really helps!