Get to know Christine Saulnier
November 1, 2020

This interview with Christine was originally published in the November/December 2020 issue of the Monitor. 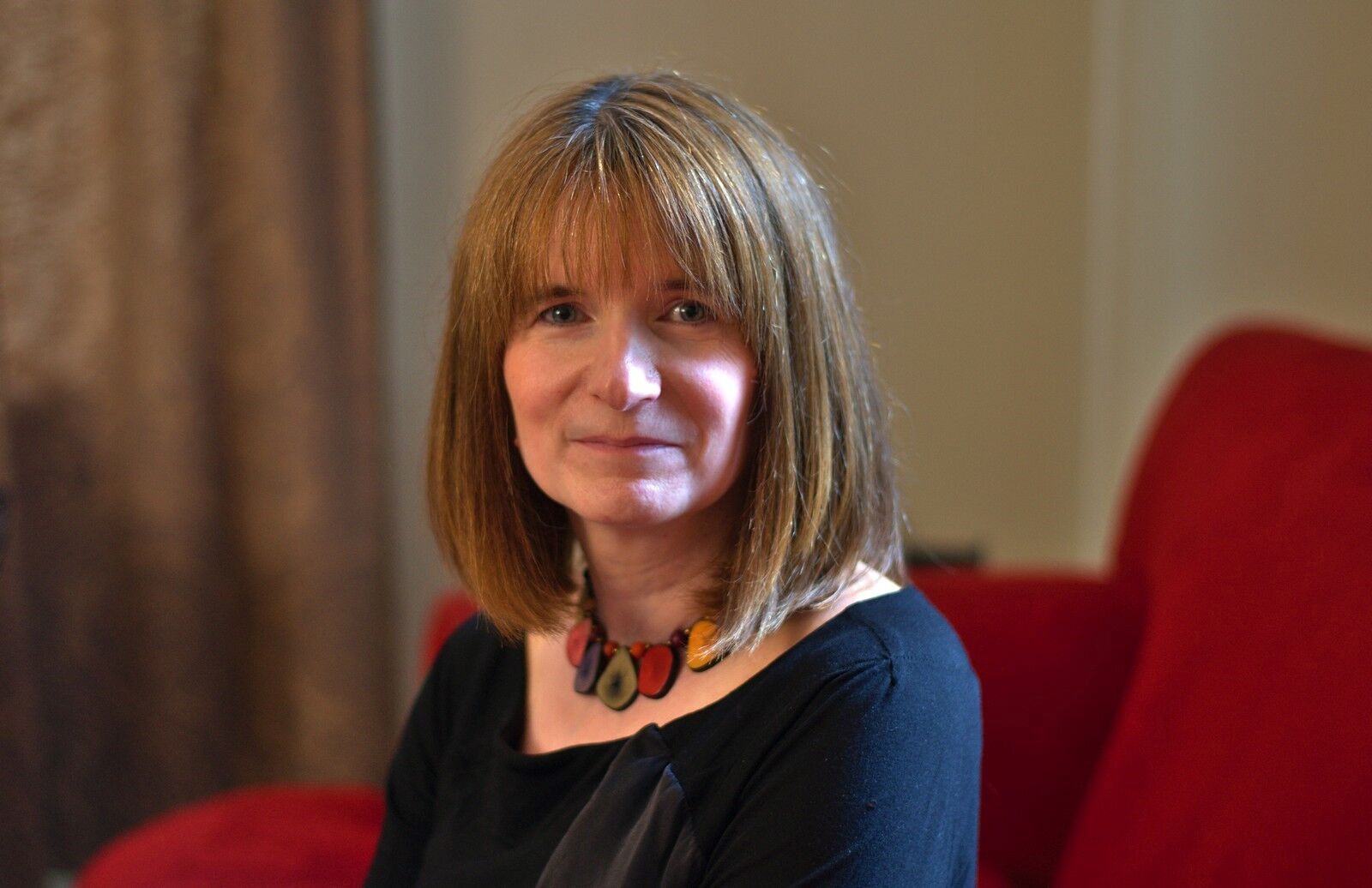 Office setup: I am the sole staff person in the Atlantic Region. Our primary mandate is to focus on progressive policies for Nova Scotia, but I do collaborate on issues in the other three Atlantic provinces. I am supported by a local steering committee and a network of volunteer research associates in the region.

Research interests: I am interested in research to advance social and economic equality, and do work on antipoverty, social policy, labour market policy and fiscal policy. I oversaw the writing and editing of 10 alternative provincial budgets—fully costed annual documents involving multi-sectoral representatives coming to consensus on policy issues corresponding to all major provincial government departments, from education to health to economic development to taxation.

Proudest CCPA moment(s): I lead the living wage work in the Atlantic region, which started in 2015 with the calculation of the living wage in Halifax. This benchmark wage is cited frequently and has supported advocacy groups seeking a higher minimum wage. The living wage is used in collective bargaining and provides workers with proof that they are not alone struggling to make ends meet in a region with the lowest wages in the country.

Extracurricular activities: I am at rallies and marches and involved in advocacy work outside of my direct work for the CCPA. My three children (aged 10, 15 and 19) are often alongside me. Nova Scotia is a beautiful place to live and we try to get out and enjoy it as much as we can. I am so pleased that biking infrastructure is improving and making it safer to go out with my youngest for adventures in the city and beyond. I also love to read fiction and do my fair share of binge watching.

Challenges in your region: There is a narrowed space for local democratic involvement—all English-language school boards were abolished, and local regional health authorities were rolled up into one provincial health authority. We are the only province that had no legislative sittings during the pandemic. There are no provincial budget consultations. We have very few funded advocacy organizations and there has been a silencing of non-profit organizations that receive provincial funding. Fewer people have more control over decision-making and over the dominant discourse, which has largely been that we are a poor province that cannot afford to tackle the big issues, whether low wages, poverty, homelessness or rural unemployment. Cracking through to get beyond the narrow focus on fiscal debts to build social solidarity is our challenge.

Reasons for hope: It has been exciting to watch high school students organize to pressure governments to act on the climate emergency and ensure that these actions centre Indigenous peoples, racial justice and a just transition. Community members have rallied to support the local Black Lives Matter movement, including with a solidarity fund that raised $300,000 for mutual aid within the African Nova Scotian community, in response to the inequitable impact of COVID-19. I recently helped organize a rally to support the families of the victims of April’s mass murder in the province, to pressure our governments to undertake a full inquiry. It is exciting to see that our communities will mobilize when they must.