Home › Publications › The Monitor › Canada after the "Great Lockdown"

Canada after the "Great Lockdown" 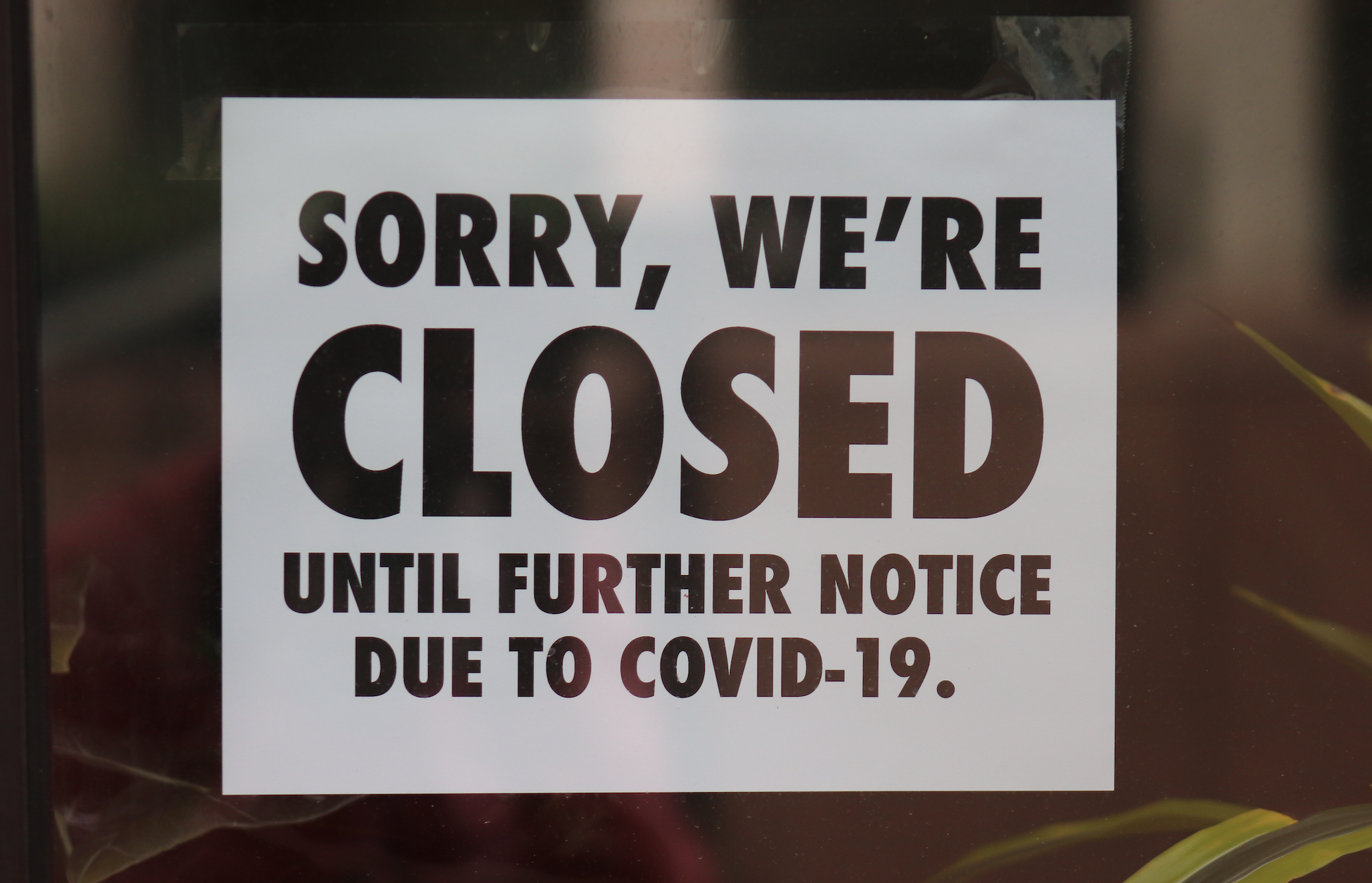 On April 2, the North American hardware and lumber store Lowes announced it was raising wages for all its workers by $2 an hour for the month of April only—a way, said CEO Marvin Ellison, to thank them for their “heroic actions in serving the needs of our communities.” Canadian companies, including several grocery chains and meat processors, made similar gestures to their workers in March, in response to substantial pressure from their unions for danger pay and better workplace protections.

News coverage played up the largesse and foresight of these CEOs, but let’s be realistic. Full-time workers will see at most an extra $350 a month from the raise. That’s a pittance, when you think about it, for people who are literally putting their lives on the line. Contrast this with the $800,000 in “safety bonuses” paid to six CP executives in 2019, despite six employee deaths over the previous two years.

On April 8, Maple Leaf Foods shut down a chicken processing plant in Brampton, Ontario after three employees tested positive for COVID-19, followed shortly after by two more cases. On April 21 (after this issue of the Monitor had gone to the printers), Cargill shut down Western Canada's main slaughterhouse after nearly 500 people had contracted the virus. A week later, 1,100 cases had been linked to the plant—the unfortunate and avoidable result of government deference to a gruesome industry where workers, like the animals they kill, are seen as expendable.

The gross inadequacy of income and job security in essential or "frontline" (i.e., working class) sectors—primary care, food, hospitality, cleaning, transportation and mass transit, etc.—is just one of the usually ignored features of capitalism that is underlined by the pandemic. The criminal neglect of people living in deregulated, largely privatized long-term care homes, which account for nearly 80% of all COVID-19 deaths in Canada, is another, along with the disregard of health workers deprived of adequate medical gear due to lack of planning, overreliance on global supply chains, and years of cuts.

Topping it off is the sudden embarrassment of riches among most OECD governments. Federal debt in the U.S. is set to exceed GDP this year for the first time since the Second World War. Fiscally prudent Germany, which obstructed a fair bailout for Greece five years ago and continued, with the Netherlands, into late April to resist EU-wide plans to pay for desperately needed national recoveries with eurobonds, promised unlimited cash (an “economic bazooka”) to support its own struggling businesses through the crisis.

In Canada, the Trudeau government is projected to spend about $150 billion and counting on direct support for individuals, corporations and small businesses. Where did all the money come from? Deficit spending and quantitative easing by the Bank of Canada, of course. Measures that were supposed to be unthinkable, or so we have been told (forever it seems), to justify public belt-tightening amidst private excess. In 2008, we bailed out the banks and auto sector, but left much of the rest of our unequal system intact. In 2020, that’s not going to be a viable option.

The rapidly designed and moderately generous (and, as the Monitor went to print, still growing) Canada Emergency Response Benefit (CERB) was necessary to make sure the Canadian economy didn’t collapse during the lockdown. CCPA economist David Macdonald estimates that between February and March, 3.1 million workers (16% of the workforce) were laid off or saw big reductions in their hours. In mid-April we found out that nearly six million people—one in four Canadians aged 15 to 64—had either applied for the new CERB benefit or had their new employment insurance (EI) application streamed through it and were already getting cheques.

Not everyone who applies for the CERB will get to keep the money, but by including self-employed, temporary, seasonal and other more precarious workers, the benefit is an improvement on EI and should provide a baseline for a more responsive and fair employment insurance system for the future. The CCPA has welcomed these emergency measures and likely had some role in their development, as our economists and researchers were quoted regularly in the news on the gaps in our current EI system and inadequacy of the first version of the emergency benefit announced by the government in March.

The CERB has sparked a debate about a basic income level that should be guaranteed to Canadians in all circumstances, not just temporary unemployment. Provincial welfare and disability payments are cruelly low. They make Canada look like a backwater compared to many European countries. The CERB provides more than double the income relief of the most generous provincial income assistance program (in Newfoundland and Labrador). Yet the rent must be paid whether you are able to work or not. Surely with all the cheap money going around, the federal and provincial governments can afford to go biggier.

A new permanet “dignity dividend,” or top-up to provincial income supports, as recommended in the 2020 Alternative Federal Budget, should be on the table. Some stimulus money should also go toward building and maintaining public and not-for-profit housing with rent geared to income, providing affordable shelter to those on modest incomes and creating what economists call an automatic stabilizer to weather future crises, as Natasha Bulowski discuses in our cover story this issue. And while the wallet is open (and the oil spigott shut), why don’t we start paying oil workers to stay home as part of a just transition away from fossil fuels?

The IMF predicts Canada’s economy will shrink by 6.2% this year due to the “Great Lockdown.” The shock of the pandemic will be long-lasting and traumatic for many people. Even with some provinces beginning to ease restrictions, rolling self-quarantines and physical distancing are a possibility into 2021 and beyond. This is a new world with new demands, and a new acceptance of wartime-like government spending to meet them. We can do better than a $2 raise. A desirable recovery, for the millions of underpaid people doing essential work and those who will remain jobless for some time, depends on our doing much more.

Stuart Trew is Senior Editor of the Monitor, the CCPA's bimonthly journal of progressive news, views and ideas. This editorial is updated from the version in the print edition, which includes out-of-date information about COVID-related deaths in meat plants and long-term care homes.