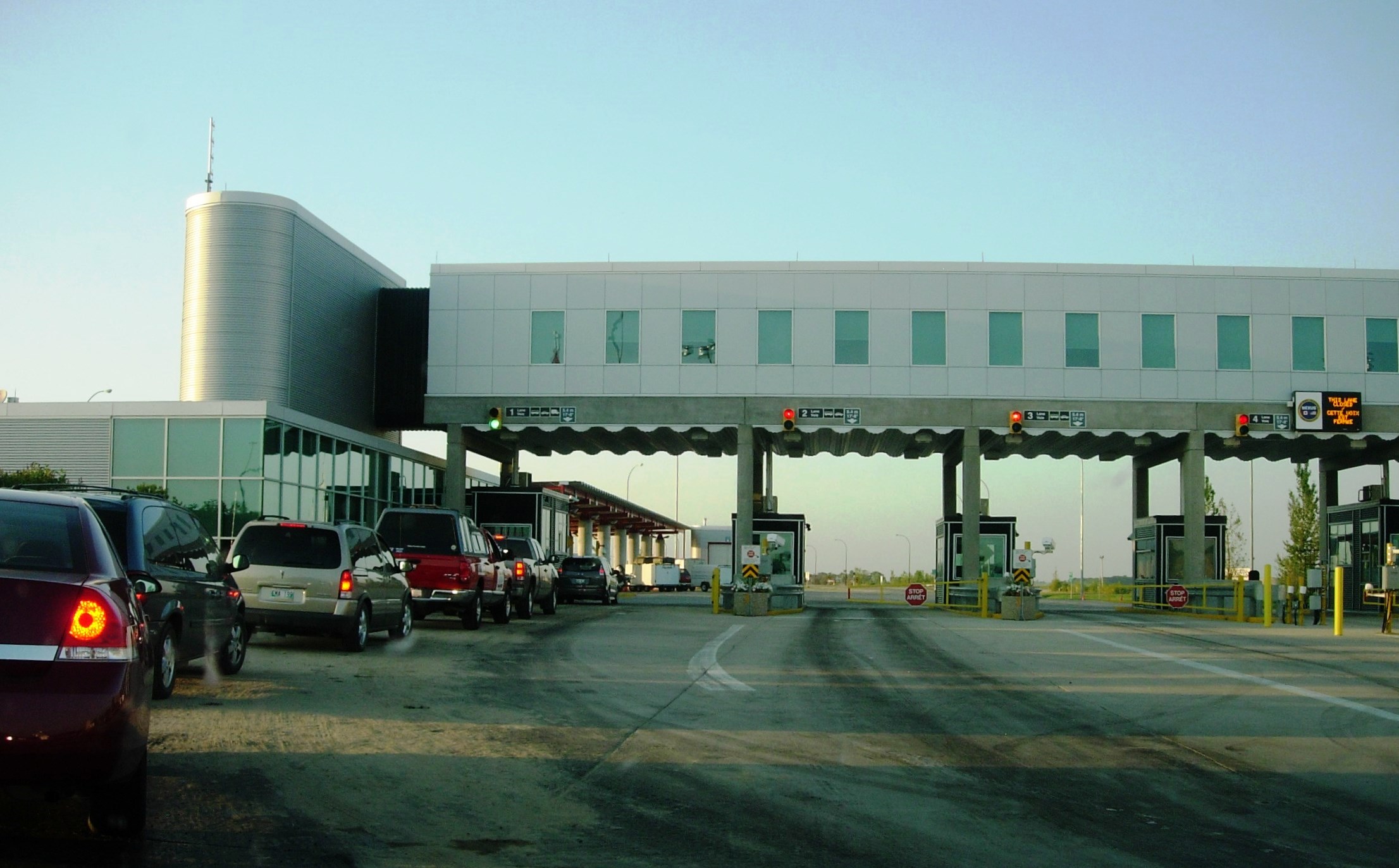 A month into his presidency, wheels continue to fall off the Trump bus. One top advisor forced to resign and one under fire for alleged security breaches, another candidate dropping out because they could not get enough Republican support. Replacements turning down the job for “personal and private” reasons shortly after Trump claimed his “administration is running like a fine-tuned machine” at an unusual solo press conference that one Fox News anchor referred to as “crazy.”

We could chalk up the chaos to incompetence, pure and simple. But that would downplay the threat Trump poses to his country and the world, and does not give credit where credit is due. Resistance—from the courts, lawmakers, journalists, from within the government, and most importantly on the street—has thrown Trump off kilter, to the point bookies were in mid-February offering 10/11 odds he will be impeached before his first term is up. Popular movements have responded with force, recognizing in Trump the same autocratic tendencies of a Viktor Orban, Recep Tayyip Erdoğan, Vladimir Putin or Rodrigo Duterte (see Asad Ismi’s article in this issue).

The resistance is fuelled by a list of outrageous executive orders. One of them—a ban on entry to the U.S. for people from several majority-Muslim nations—triggered an immediate, powerful backlash. Judges led the legal charge, first by preventing the government from removing, then guaranteeing legal recourse for, immigrants detained as a result of the order, and finally by staying the order completely for seven days. Acting attorney general Sally Yates was fired for telling Justice Department lawyers not to defend Trump’s travel ban. Democratic checks and balances appeared to be working.

But as the Economist worried in early February, the courts can only do so much. The White House’s army of lawyers ballooned under Obama’s watch to include 50 people “whose task is to find legal cover for whatever the president wants to do.” Ban Muslims? Make it look like a security measure. Make torture legitimate? If George W. Bush could do it, Trump will find a way. “If Mr. Trump assumes the right to order the execution of American citizens suspected of terrorism or to try someone on the basis of evidence that the state will not divulge, he will merely be following the example of his predecessors,” the Economist wrote.

Thankfully, there is an even stronger check on executive overreach than the courts. Outside airports across the U.S., tens of thousands of people protested the Muslim ban. On February 16, a general strike, called “A Day Without Immigrants,” shut down businesses and emptied classrooms in what one organizer compared to a U.S. Arab Spring. On March 8, women will also go on strike as a follow-up to the 3.2 million-strong Women’s Marches in January. On April 22—Earth Day—scientists and “anyone who believes in empirical science” will march on the capital to protest Trump’s denialist deregulation agenda.

This is where the real power lies—in the potential for coming together in a united front against racial, gender, environmental and economic injustice. It is possibly the only silver lining in an otherwise foreboding Trump era.

Prior to Prime Minister Trudeau’s February trip to Washington, D.C., there were questions whether he would emulate Theresa May or Angela Merkel in his dealings with Trump. The media consensus suggests Trudeau found a diplomatic middle ground—demure enough to not threaten the Canada-U.S. trade relationship, firm in asserting Canada’s different values when it came to immigration. But does this appraisal let our government off too easy?

According to news reports, Trudeau and key ministers were prepared to offer support for the U.S. on missile defence and cybersecurity as payment for Trump leaving Canada-U.S. trade relations intact. Just before the meeting, Public Safety Minister Ralph Goodale introduced preclearance legislation (granted after years of negotiations with the Obama and Bush administrations) that will put gun-wielding Homeland Security agents in some Canadian train stations, with extraordinary rights to detain and question people. Defence Minister Harjit Sajjan has reportedly stalled a decision on where to deploy peacekeeping troops until he’s had a chance to consult with U.S. officials. His parliamentary secretary, John McKay, told media “the voices of those who…want to see us more involved militarily are actually going to be respected” in the budget, suggesting a hike to military spending, as Trump has demanded of NATO allies.

While in Europe, immediately after his official visit to Washington, Prime Minister Trudeau was described (and framed his own government’s priorities) as a counterpoint to Trump. It may look that way in Berlin or Brussels. But from this vantage point the government appears to have fallen into a typical holding pattern for Canada: keep the wheels of the presidential bus moving—no matter the possible costs to privacy and human security—for the sake of business as normal (for business, not necessarily migrants or travellers) at the border. Should this really be the first priority?

Refugee advocates in Canada have renewed long-standing calls to cancel or reform the Safe Third Country Agreement with the U.S., which requires people fleeing violence or insecurity in their home countries to file for refugee status in their first North American country of destination. Canadian doctors warned in February that the agreement puts at risk the health of migrants crossing into Manitoba for fear of persecution in Trump’s America. The government would have been correct to cancel the agreement years ago. Doing so now would put even more pressure on the U.S. administration to stand down.

As Trump plans to deregulate Wall Street, repeal environmental checks on the oil and gas sector, lower corporate taxes and make immigration even more restrictive (and immigrants even less secure), Canada will need its own broad-based movement to stiffen the federal government’s backbone, so that it might become a real counterpoint to Trump when and where resistance is needed.

Stuart Trew is the senior editor of the Monitor, a bimonthly journal of the Canadian Centre for Policy Alternatives. Feedback: [email protected].