Home › Publications › The Monitor › COVID-19 has taken a high toll in Nepal, but it may also accelerate social and political change

COVID-19 has taken a high toll in Nepal, but it may also accelerate social and political change 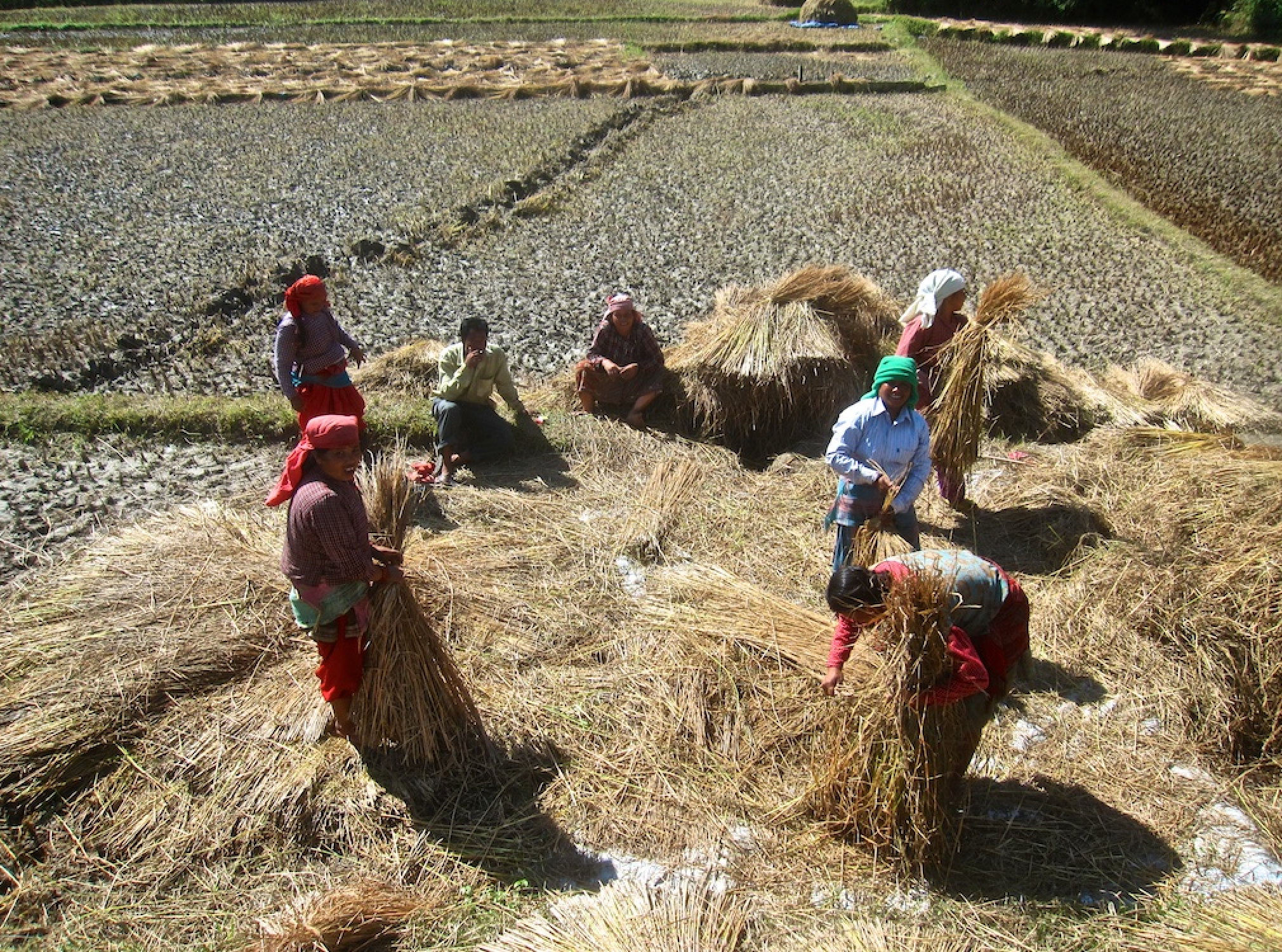 In some ways, for the people of Nepal COVID-19 was just one more pandemic among others: poverty, structural injustices, inequality, environmental damage. Still, the virus has taken a heavy toll that is not reflected in official counts.

While about 100 people had died from COVID-19 by mid-August, the virus has mentally affected tens of thousands of others. Deaths from starvation near Nepal’s border with India can be directly attributed to the closure of this vital trade route during the lockdown, in place since mid-March. There have also been dozens of maternal deaths, around 300 perinatal deaths, and over 2,200 recorded deaths by suicide since then.

For many years, Nepal’s so-called liberal communist government has failed to provide daily services, health care and social protections for the poor, unemployed youth, and populations in remote areas. Normally, over five million Nepalis are employed in unskilled work in the Persian Gulf states and India. Many of these people lost their jobs due to the economic fallout from COVID-19 and are waiting to return to Nepal. As a result, the remittance economy is facing a recession that will have huge socioeconomic impacts in a country where more than half of people depend on cash transfers from abroad.

Already there is renewed sociopolitical conflict in Nepal that may change the course of the country. Informal and formal protests have been organized by various social groups as well as the radical left Communist Party of Nepal, currently led by Netra Bikram Chand (“Biplab”). While the party was banned by the government in February 2019, it is growing in popularity across the country where people are organizing against injustice, privatization, corporatization, institutional corruption and the neoliberal policies of the current political establishment. Over 1,000 radical left movement leaders and supporters are being held as political prisoners in Nepal. Most of the leaders of the Communist party have gone underground, as the government continues to arrest leaders during the pandemic.

In the name of containment, the government is grabbing power, strengthening military intelligence, cracking down on critical thinkers and oppressing the poor. The recently enacted Media Council Bill, Information Technology Bill and Mass Communications Bill limit freedom of expression, while the role of the National Human Rights Commission is to be limited. A Special Service Bill passed this March includes provisions giving the national intelligence agency unlimited surveillance and search powers that permit interception of private communications without judicial oversight.

Instead of preparing to overcome the pandemic, the government is going beyond constitutional norms to control social mobility and political activism. On the other hand, people have learned to return to their roots. Many have started more organic lifestyles and agricultural production and have resumed land use in the countryside that is respectful of biodiversity. The pandemic has further helped connect the older generation to the country’s young, and urban dwellers to families in rural villages, who have been disconnected from social life for years.

In rural Nepal, where the impact of COVID-19 has been felt acutely and unemployment was soaring, land is again productively and sustainably generating income through agriculture and co-operatives. Local social entrepreneur and naturalist Akku Chowdhury, who operates a Retreat for Conscience in the tourist destination of Pokhara, says “we are happy to live with our mother Earth and create spaces for local entrepreneurs. We believe the small is beautiful and less is more lifestyle.”

Like an X-ray, COVID-19 is bringing Nepal’s political and social fault lines to the surface. Despite the Maoist victory of the mid-2000s and establishment of a democratic republic in 2008, a certain class holds onto feudal power with money and muscle, and runs the show with a (Western) neoliberal perspective detached from community roots, the spirit of peoples’ movements, and struggles for social change. For real change we must look to our own traditions and heritage, plant community enterprises for organic growth, and nurture social solidarity and a sustainable local economy.

Ram Kumar Bhandari is a social justice activist based in Nepal.