Home › Publications › The Monitor › Precarious employment is a parenting issue

Precarious employment is a parenting issue 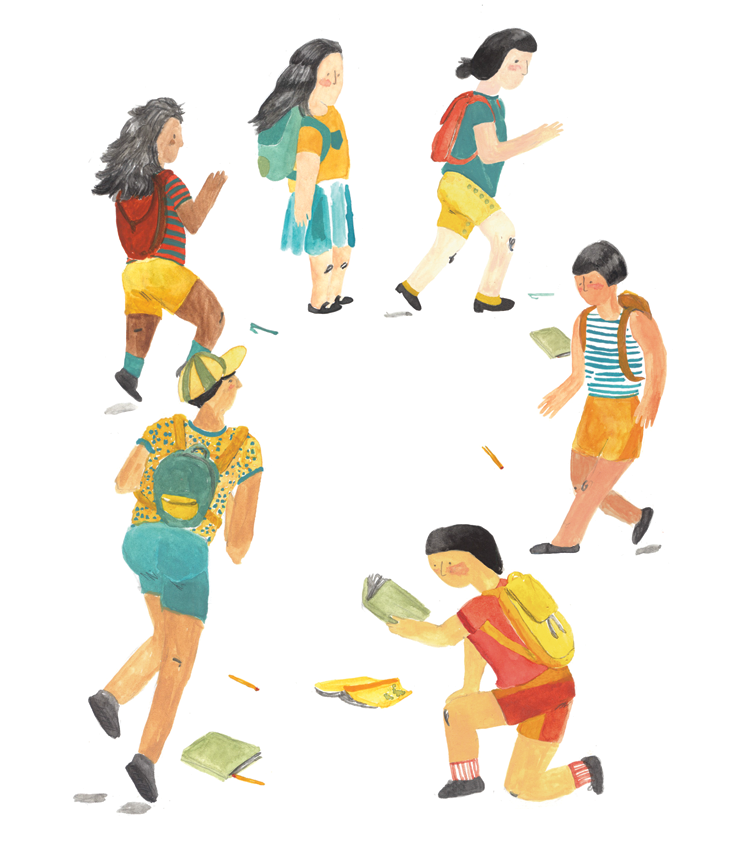 Remember what it was like back when your child was a newborn—how you used to gaze into his eyes and dream of the day when he’d be old enough to juggle multiple part-time, temporary jobs in the hope of someday, maybe, being able to afford his own place?

Okay, you didn’t actually have that dream. And neither did I.

And yet, increasingly, that’s what the workplace has to offer our kids—jobs with no benefits and no future. Not only are young workers finding it difficult to access employment (almost one in five are unemployed), many are being forced to settle for underemployment in the form of low-wage, insecure jobs, a situation that may see them boomeranging back home to take up residence in the basement because they can’t make ends meet without a little extra help from the Bank of Mom or Dad.

Consider the latest data from the research group Poverty and Employment Precarity in Southern Ontario (PEPSO). Earlier this year, PEPSO reported that barely half of workers aged 25 to 65 in the Toronto-Hamilton labour market have access to stable, full-time jobs paying anything more than a basic wage. That means the remaining workers are being forced to settle for bare-bones (“precarious”) employment arrangements in which schedules are uncertain, long-term security is non-existent, training is a rarity, and benefits are minimal or non-existent.

Only 17% of workers in precarious job situations have access to company pension plans; only 7% are eligible for drug, vision, or dental benefits; and only 12% can expect to be paid if they have to miss a day of work due to illness. It’s a pretty iffy way to make a living and a pretty shaky foundation on which to build a life, whether you’re a parent or a child.

In fact, according to PEPSO, precarious employment has an impact on the decision to become a parent—workers in precarious jobs are almost three times as likely to delay having children than workers with stable, full-time jobs—and the ability to access income supports following the birth of a child. Parents with precarious jobs are less likely to meet the eligibility requirements for maternity/parental benefits through Employment Insurance than parents with more reliable employment, for example.

Precarity, with its unpredictable hours, also affects access to child care, and it can make it tougher still to cover the miscellaneous expenses of childhood—everything from sports registrations to prescriptions for medications—when you’re not quite managing to scrape by from paycheque to paycheque.

The time constraints are not just about the money. How do you make plans to be there for your child’s birthday or to volunteer at your child’s school when you have no idea what hours you’ll be working tomorrow, let alone next week? Ditto for signing up for professional development opportunities that might boost your odds of breaking free of the bad jobs ghetto. It’s difficult to commit to financing your own training when both your schedule and income are constantly in flux.

It’s a worrisome situation, for sure. But there’s a lot we can do, and that we should be asking policy-makers to do, to reduce the impact of precarious employment on individuals, families and communities.

For starters, we need to think more critically about what constitutes a good job—to factor in what families actually need in order to thrive as opposed to merely survive. That means recognizing how unreasonable it is to expect precariously employed individuals to be able to finance their own sick days, health benefits and retirement savings when unstable work arrangements make it impossible for them to budget beyond today.

In other words, we need to shift the “good jobs” conversation so it is no longer fixated on wages alone, but factors in total compensation and quality of life. As PEPSO notes in The Precarity Penalty, “The benefits of increasing a worker’s wage may be limited if a worker does not have access to benefits or does not know how many hours they will be assigned in the coming month.”

We need to recognize the hidden costs of asking the most precariously employed workers to organize and finance their own training, with the net result being a shortage of skilled workers. And we need to acknowledge the impact of the shortage of high-quality, flexible child care arrangements, a situation that results in many precariously employed workers being forced to rely on unlicensed and even unpaid services.

We need to strengthen existing employment standards legislation to better meet the needs of workers who are precariously employed. For example, employers should be required to post work schedules two or more weeks in advance and/or pay a premium rate to workers who take on work with little or no notice. Shifts cancelled within 24 hours of the scheduled start time should be paid at a minimum of two to four hours’ worth of wages.  The San Francisco Retail Workers Bill could serve as a model to policy-makers here—and a beacon of hope to workers who are being worn down by the grind of being perpetually on call for little or no compensation.

We need to find ways to encourage employers to create more full-time jobs, by offering additional hours to existing part-time workers as opposed to simply hiring additional part-timers. And, when part-time work is the only option for a particular employer, we need to encourage that employer to share their employees with other employers, working co-operatively to co-ordinate schedules.

Common sense says we’re doing it wrong by asking individual workers to solve a problem that’s all of ours to solve together, for our own sake, and especially for the sake of future generations.

Ann Douglas is the author of numerous books about pregnancy and parenting including, most recently, Parenting Through the Storm (HarperCollins Canada, January 2015). More about Ann at www.anndouglas.net and www.having-a-baby.com.