The podiums of the three major federal parties tell us this election is a choice between LEADERSHIP, change and Real Change. Obviously there will be more to the party platforms than this—and there is only so much space on a lawn sign or the side of a campaign bus. But considering the more interesting, more ideological debates driving electoral politics elsewhere, I can’t help but feel Canada is being short-changed by a rather hollow continuity-versus-change dichotomy.

Electoral politics doesn’t have to be so milquetoast. In the United States and United Kingdom, the Democrats and Labour Party are soul-searching for new leaders, with self-declared socialists posing credible challenges to the safer establishment candidates. Long-serving Vermont Democrat Bernie Sanders has more Facebook “likes,” and regularly draws bigger and younger crowds, than the likelier presidential candidate, Hillary Clinton.

Though Sanders has come under fire from Black Lives Matter activists for ignoring racial inequality in his platform, the Senator is making efforts to change that, recently hiring Symone Sanders, a black activist, as his national press secretary. Cornel West backed Sanders on CNN in August, calling him a “prophetic politician” for speaking “the truth about working poor people being afterthoughts” to a ruling U.S. oligarchy.

To see why West might think that, look at Sanders’s platform: $1 trillion for “crumbling” infrastructure, with a promise of creating 13 million decent paying jobs; “reversing climate change” by transforming the energy system; taking subsidies away from corporations and giving them to worker-owned co-ops; legal reforms that will make it easier to unionize; pay equity for women; trade policies that demand U.S. corporations create jobs at home; making post-secondary education affordable; and breaking up Wall Street firms that “are too powerful to be reformed.”

In the U.K., where Labour will soon replace Ed Miliband, who resigned as leader after the party’s disastrous showing in the May elections, one contender is similarly widening the parameters of mainstream political debate. Jeremy Corbyn, an MP since 1983, was relatively unknown before he jumped into the Labour leadership race. Like Senator Sanders in the U.S., Corbyn has been drawing large crowds to hear him speak against war and austerity, and for nationalizing industry and the banks. His slogan: “Prioritizing the needs of the poor and the human rights of all.” 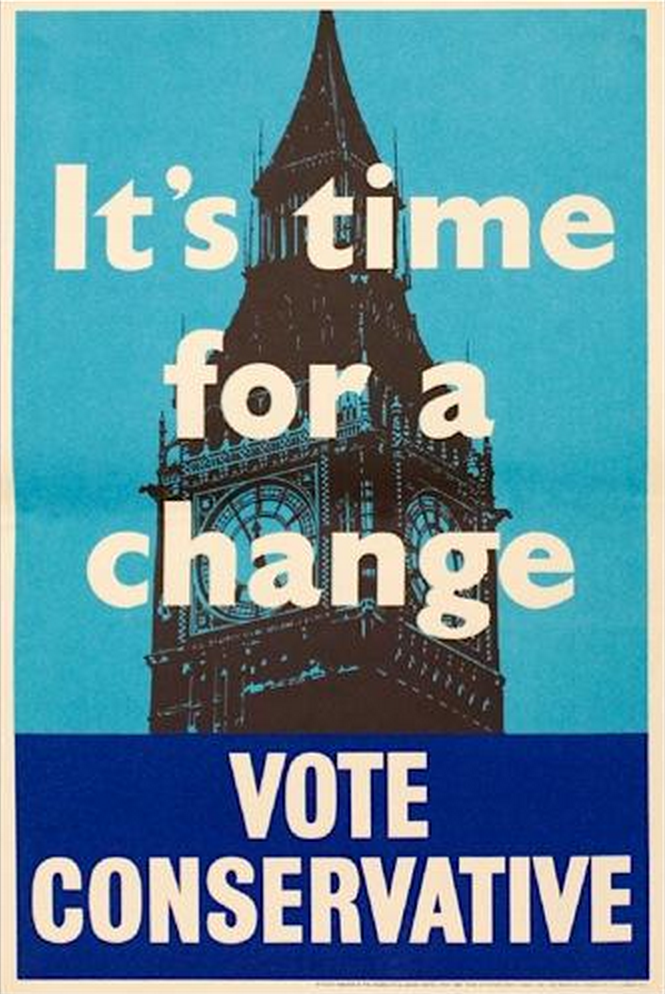 While reactionary pundits declare Corbyn dangerous, a group of 40 economists, including a former adviser to the Bank of England, refer to his anti-austerity polices as “mainstream economics” in a recent open letter. “Despite the barrage of media coverage to the contrary, it is the current government’s policy and its objectives which are extreme,” it read.

“The attempt to produce a balanced public sector budget primarily through cuts to spending failed in the previous parliament… Cutting government investment in the name of prudence is wrong because it prevents growth, innovation and productivity increases, which are all much needed by our economy, and so over time increases the debt due to lower tax receipts.”

In comparison to these heated leadership contests, Canadian federal politics is not just bland; it can feel almost detached from reality. We ask ourselves, through polls, is the economy doing well or is it heading for the rocks? The answers gauge the mood of the public and could determine how people vote in the next election. They, and not the facts on the ground, appear to be the main driver of party proposals on the economy so far in this campaign.

But how do we begin to understand where economic policy is failing us when our would-be leaders and a good part of the national media are satisfied with gut reaction and talking points about stability versus change?

Not all the blame lies with party strategists. Polls aren’t bulletproof but they can be instructive. It’s not entirely clear, for example, that people know what kind of change they’re looking for. A recent Abacus Data survey showed that over half of most age groups think it’s definitely time for a change in federal government, but that only 27% of so-called millennials (aged 18 to 29) think the country is headed in the wrong direction, and 59% think the economy’s doing well.

If the future is precarious for Canada’s younger workers—and most of the evidence suggests it is—they do not appear to be all that worried about it. (Though a recent CIBC survey found that half of university students worry they won’t have enough money this year to cover tuition and living expenses.)

Is it any wonder that instead of grand proposals for eliminating poverty and inequality a la Sanders and Corbyn we get sloganeering about who will do the most good for “working families” or the middle class? Electoral campaigns aimed solely at unseating the Conservatives play into this by painting all non-Conservative candidates as automatically progressive—another word, like “change,” that should have more meaning than it does in the Canadian context.

The economy is not doing well, not here or anywhere. “Slow growth is on the menu for as far as the eye can see,” writes CCPA economist Armine Yalnizyan in a recent article about how the Conservative government rode the commodity boom for too long, while Canada’s non-resource sectors struggled or fell apart. “It's not enough for Harper to boast about his record, or his opponents to fret about it… The job situation is tenuous, even more so for our kids. What's the plan to deal with that?”

This is a long election campaign. Hopefully it is long enough to prove me wrong; that we will see the plans and they will offer substantive solutions to very serious social, economic and environmental problems. Sanders and Corbyn may not win their leadership bids, but they show us that people elsewhere are responding to—and are genuinely energized by—truly progressive politics.