Home › Publications › The Monitor › Redistribution through a basic income

Redistribution through a basic income

Are we better off when we have more income, or need less of it?
Author(s):
Armine Yalnizyan
January 1, 2017 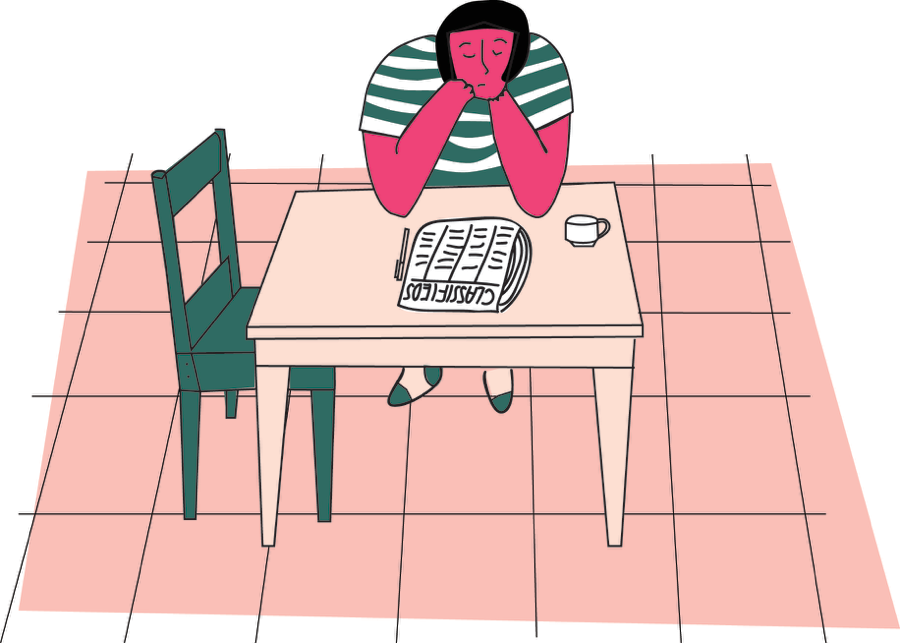 As the Ontario and Quebec governments design their versions of a basic income pilot program, Canadians find themselves engaged in a policy question we haven’t grappled with in almost half a century: how should the welfare state evolve?

At the heart of the basic income debate is a discussion about what’s required for everyone to have a basically decent life. Implicitly, it embraces a conversation about the importance of markets in that pursuit.

For example, care provided by publicly insured doctors and hospitals and taxpayer-funded public schools dramatically reduce poverty and inequality. They address consumption inequality, not income inequality. Neither puts a penny in your pocket, but both directly improve your individual health, opportunity and mobility.

Essentially, public services decommodify the basics, which helps those struggling with low income the most by far. The advantage of improved public services is that they also make things cheaper for everyone (through scale and by eliminating for-profit exigencies and tax obligations), while improving the quality of life and making incomes and markets matter less.

That’s the learning from decades of evolution of the welfare state, yet it is basic income—a centuries-old idea—which has galloped ahead on the policy agenda in the past year. Perhaps it’s not that surprising, as it is a familiar idea arriving in a particular policy context.

For the past 20 years or more, governments put a priority on tax cuts as a way to put money in your pocket. A basic income does the same thing using an income transfer instead. Like tax cuts, transfers can be broad-based or targeted; they can provide large or small amounts. But like tax cuts, more money in your pocket doesn’t change the status quo in the market. Your cash, received as an individual, doesn’t create another unit of affordable housing or create one new child care space.

Just as the calculation of a living wage depends on the range of public services available in a particular community, the amount of money needed to beat poverty or unleash potential depends on what governments do other than put money in your pocket. You need less cash if you’re not paying as much out of pocket for child care, prescriptions, post-secondary education, public transit and dental care. Basic needs are publicly subsidized to greater or lesser extents in each community. Whether more cash or more support is more effective depends on the objective being pursued.

What’s the problem for which basic income is the solution? Basic income is often portrayed as the remedy to a future where robots eat our jobs, or a way to liberate people from wage labour and unleash their potential. This was the approach taken by the Swiss in their June 2016 referendum on a proposal to offer a universal stipend worth about C$35,000 annually, costing about 30% of GDP. Voters rejected the idea, with 77% voting no. More likely, Canada’s approach will be narrower, focused on reducing public expenditures or reducing poverty—or possibly both.

A poverty reduction focus could include the working poor or it could be restricted to social assistance recipients, as is the case with a current pilot project involving 250 people in the Dutch city of Utrecht. One group in that pilot will receive standard welfare benefits, while another will receive more—about C$17,000 per year. A third group can receive up to an additional $2,000 if they volunteer. A fourth will receive the bonus but lose it if they don’t volunteer.

We could, alternatively, design a pilot project that prioritizes goals such as increasing efficiencies and eliminating bureaucracy, thereby replacing other forms of income support with a single tax-based cash transfer. Or we could use the exercise to reduce costs, as Finland’s pilot project is expected to do. Current proposals target 2,000 unemployed people, providing 560 euros a month (about C$9,800 annually) whether they work or not.

The critical questions regarding the design and cost of a basic income policy are not just how much for whom, but also what else is in the mix? Welfare recipients in Canada don’t get much cash, but most also receive some level of access to drugs, dental and vision care, housing benefits and other limited support.

Of course, for virtually every income class, the single biggest household budget outlay is housing. Without rent control most of a basic income cheque would go in one pocket and out the other to pay the landlord, a complex redistribution scheme involving large amounts of taxpayer dollars being transferred to people least likely to need financial support.

How much money could we be talking about? Across Canada, a universal basic income of $10,000 a year would cost $350 billion (17.5% of GDP) minus any reduction or elimination of existing income transfers. A more modest and targeted goal of raising everyone’s income above the poverty line would cost an estimated $30 billion per year over and above existing programs. Paying for this basic income program would require taxpayers to chip in the equivalent of about four percentage points more in sales taxes across Canada. The majority of Canadians would pay but see no benefit, as they are not poor. Even if a consensus developed around this kind of policy fix, how long would it hold?

Contrast this with another possibility: the CCPA Alternative Federal Budget shows that for half the annual cost of a poverty-eliminating basic income ($15 billion) we could permanently expand the stock of affordable housing, child care and public transit, as well as almost eliminate user costs for pharmacare, dental care and post-secondary schooling. After a decade, we would have greater access to more high quality, affordable necessities of life—not just for the poor, but for everyone.

Solidarity will be a key consideration as the economy evolves. The accelerating automation of work; the growing precariousness of jobs for newcomers and youth; and the mother of it all—slowth (long-term slow or no growth, the result of population aging, technology and global instability)—mean that while the status quo is not an option, change will be difficult.

As the largest cohort of retirees in history move into position, their fixed or falling incomes add pressure to keep the cost of living down. Their anxiety is shared by workers who can barely make ends meet. In this environment, the next generation of workers in both the public and private sectors may find it difficult to see wage gains despite potentially widespread labour shortages.

That does not rule out progress and a better quality of life, but the new prosperity may be less a result of higher income for the individual than a higher social wage for all, through broader access and greater quality of public services that enhance our individual health and opportunity, and build a society’s health and resilience. It’s also a far easier sell in an era of slow growth.

The basic income exercise has fired imaginations across the globe. We should use this moment to experiment with designs that can tell us if we’re better off when we have more income, or need less of it.

Armine Yalnizyan is a senior economist with the CCPA and frequent media commentator on CBC. This article is one of a dozen pieces in a CCPA collection released in October, Basic Income: Rethinking Social Policy, which was edited by Alex Himelfarb, chair of the CCPA-Ontario’s advisory board, and Trish Hennessy, director of CCPA-ON.

This article was published in the January/February 2017 issue of The Monitor. Click here for more or to download the whole issue.