Home › Publications › The Monitor › When will Canadians have the right to repair?

When will Canadians have the right to repair? 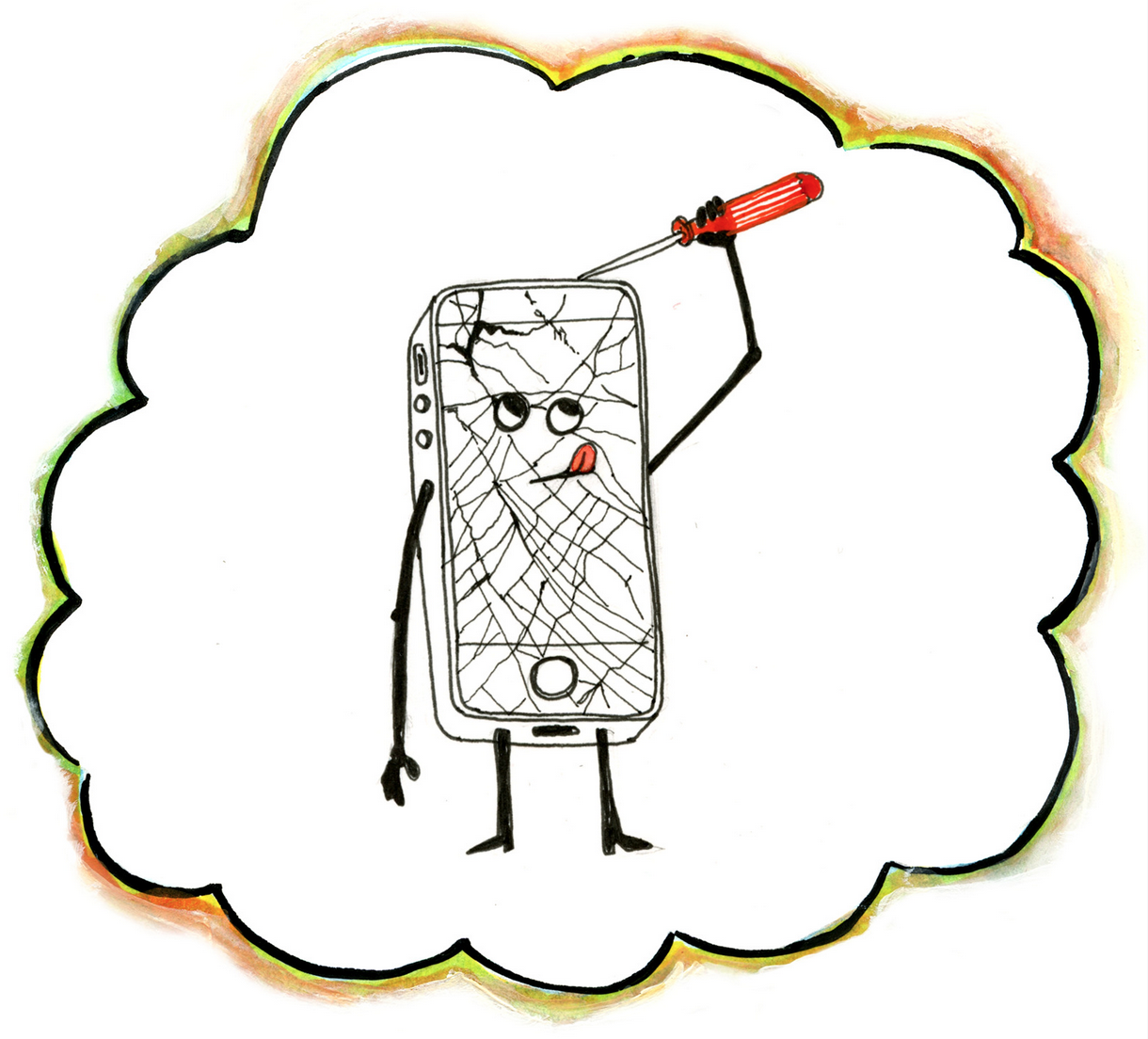 In May 2019, a private member’s bill that would have given Ontario consumers the right to repair their electronic devices was voted down in the provincial legislature. The measure aimed to give consumers the access and resources needed to fix and modify their gadgets, appliances and vehicles, ranging from cellphones to tractors. The Liberal MPP behind the initiative, Michael Coteau, emphasized that the bill would save consumers money and reduce environmental harm.

Despite this setback, right-to-repair efforts have gained momentum in Canada and around the world. In the United States, two Democratic presidential candidates, Elizabeth Warren and Bernie Sanders, have called for federal legislation to give farmers the right to fix their tractors and equipment. As of 2021, manufacturers in the European Union will need to make spare parts available to professional repairers, though unfortunately not consumers, for up to 10 years.

In particular, our reliance on expensive digital devices in our social and professional lives has led consumers and politicians of all stripes to hold up the right to repair as a necessary principle in a connected world. Advocacy organizations, such as OpenMedia in Canada, have helped shine a light on this dialogue.

Indeed, even with strong opposition from manufacturers like Apple and John Deere, both of which profit from specialist repair schemes and inaccessible code in their computers and tractors, the right to repair movement has burgeoned in recent years. Among other arguments, industry players suggest that intellectual property rights and security and safety concerns should limit consumers’ rights to fix their devices.

In Canada, some provincial politicians are taking the debate seriously. And research reveals that Canadians are widely supportive of the right to repair. In spite of manufacturers looking to stifle these proposals, there are real initiatives to put the issue on the new federal government’s agenda, moves that would foster sustainability and empower Canadian consumers.

In part inspired by activism in the United States, Coteau’s Bill 72, which entered the Ontario legislature in February 2019, sought to require “brand holders” such as cellphone manufacturers to provide consumers, at their request, with “the most recent version of the documents, replacement parts, software and other tools” needed to fix their electronic products. The legislation allowed companies to charge customers for these resources, but at limited rates.

Although the Ford government voted down his initiative in May, Coteau says the right to repair isn’t a dead issue in Ontario or other parts of Canada. “The whole process of companies monetizing the process of repair and controlling the product exclusively is something that needs to be addressed, so I don’t think this issue is going away,” he tells me.

In Quebec, Bill 197, a private member’s bill sponsored by independent MPP Guy Ouellette in April 2019, similarly aims to bolster consumers’ right to repair while deterring planned obsolescence, where producers design goods to quickly break down or become outdated. The scheme would have manufacturers affix a label to household appliances that lists the average time before an item needs repair.

Similar to the Ontario bill, Quebec’s legislation would require companies to offer replacement parts and other resources “at a reasonable price and on reasonable conditions.” It would also ensure that the warranties of goods sold in Quebec remain intact even if items are repaired by non-specialists. If successful, the initiative could serve as a guide to other provinces and territories.

Importantly, new right-to-repair rules in Quebec could give an important boost to the idea of a national law. While the NDP and Greens did promise national legislation during the recent election campaign, the topic got little airtime and was not championed by the Liberals, Conservatives or Bloc Québécois.

At the same time, opposition to right-to-repair efforts in Canada and around the world is active and well-resourced. In the U.S. and in Europe, “any time a bill gets proposed, companies like Apple, Samsung, John Deere, Microsoft will be knocking at the doors of the legislatures and lobbying against these bills because it affects their bottom line,” says Rodrigo Samayoa, digital campaigner at OpenMedia.

Samayoa adds that in Canada, where advocacy in support of the right to repair is not as prevalent, there is less lobbying. Yet, as Coteau tells me, Canadian politicians are petitioned on this issue too. “During the [provincial] process there were many people that appeared out of nowhere to defend the big companies,” he says.

And these lobbyists have undeniable influence. In 2018, the California Farm Bureau undermined its constituency by signing off on a deal crafted by the Equipment Dealers Association, which represents John Deere and other manufacturers. Alongside other commitments, the document states that farmers won’t reprogram “electronic control units or engine control units [and download or access] the source code of any proprietary embedded software or code.”

With the digitization of the agricultural sector, such measures effectively bar farmers, many of whom have the necessary know-how, from repairing their equipment independently. 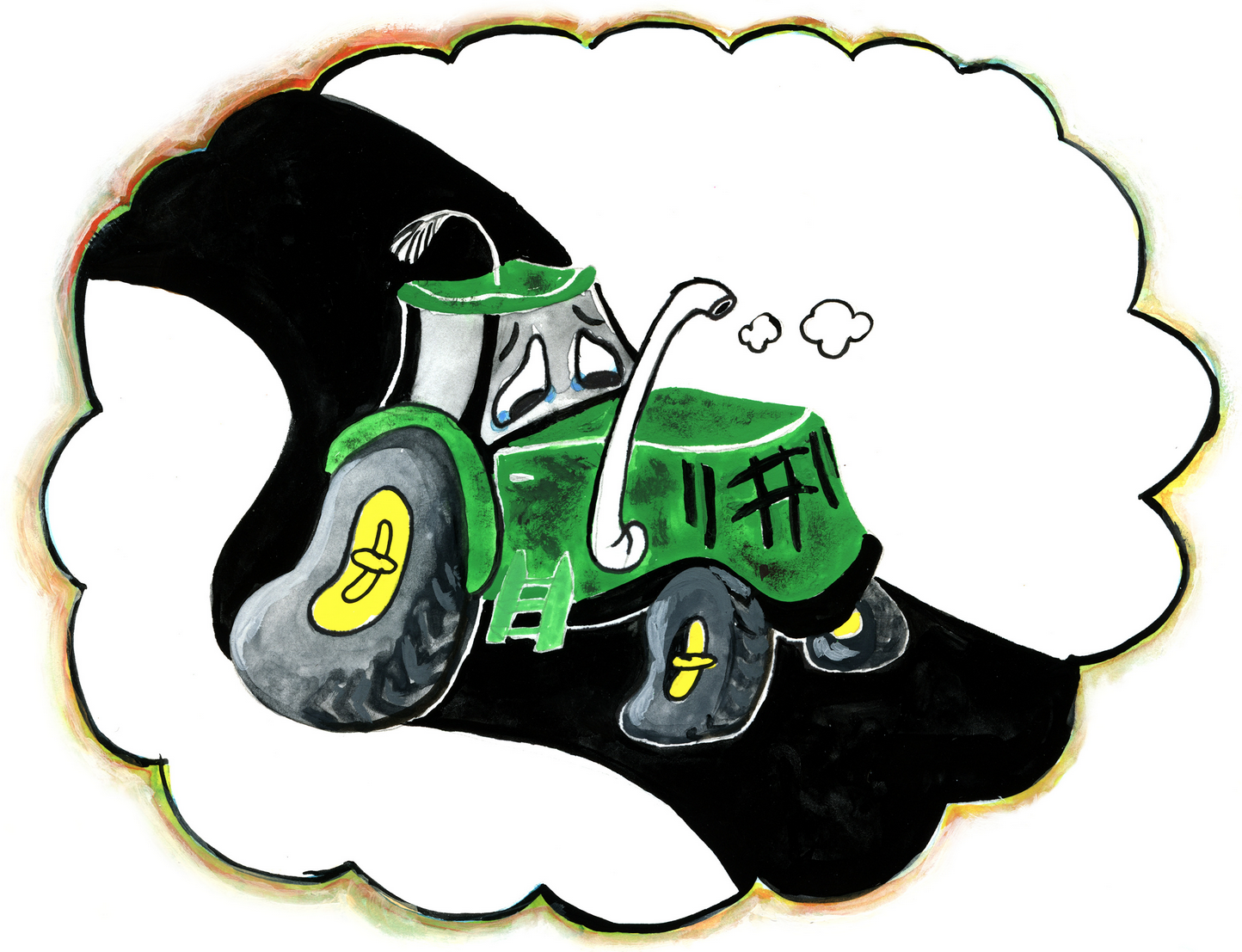 Outside policy development settings, manufacturers use other means to limit whether and how consumers can tinker with their tools. “[T]hey use a combination of the technology…with warranty and contractual arrangements,” says Leanne Wiseman, associate professor in law at Griffith University. If a vehicle is in need of repairs, it’s often that the owner’s “local mechanic can’t access the technology in the car to find out what’s wrong in the first place.” That driver might also have their warranty invalidated for seeking support from an unauthorized source.

Under public pressure, Apple recently introduced a program that grants select repair businesses free access to company resources like tools and training. But to no one’s surprise, the initiative has a few catches. For one, these measures aren’t made available to consumers. Another limitation is that the program only offers resources for fixes not covered by warranties.

Power to the people

Like in the United States, some of the hardest hit by the lack of right-to-repair legislation in Canada may be the country’s farmers and small manufacturers of farming equipment.

“As more closed technology systems are introduced into equipment, many of the innovative farm implements made by [smaller manufacturers] will no longer work on large equipment,” Scott Smith, an aircraft electronics technician living in rural Saskatchewan, wrote in a CBC op-ed last June. “All of this has a direct impact on rural Canadians and diminishes our ability to participate in the economy.”

The right to repair gives consumers, workers and citizens agency where their limited power is so often undermined. “We do not want a world around us where our access to the technology we build and incorporate into our lives is limited,” Coteau tells me. Rather, people should readily be given the rights, tools and resources they need to safely and securely fix their things or hire someone of their choosing to do it for them.

Of course, allowing consumers to readily repair their tools and devices has obvious environmental benefits, too. Canada is the greatest generator of waste in the world, producing over 35 million tonnes per year. If there were easy and effective ways to repair our gadgets, who knows how much of this waste we might divert from landfills.

The December 5 Speech from the Throne outlined the new minority government’s priorities. While climate change and renewable power featured prominently, there was no mention of the right to repair. To be fair, many Canadians still aren’t well-versed in the debate or the ideas behind the policy. “There’s a big education piece that needs to happen for people to realize this is a big issue,” says Samayoa.

But a growing interest in the issue internationally and at the provincial level, alongside vocal campaigns for the right to repair, may eventually put pressure on the Trudeau government to act, possibly in co-ordination with the Greens and NDP. As all Canadians—not just farmers—become increasingly reliant on expensive digital tools, a right to repair makes economic and environmental sense.

Sabrina Wilkinson is a SSHRC-funded doctoral researcher at Goldsmiths, University of London where she studies the politics of internet policy in Canada.