Home › Publications › The Monitor › Women, rights and work—from 1919 to the #MeToo movement

Women, rights and work—from 1919 to the #MeToo movement 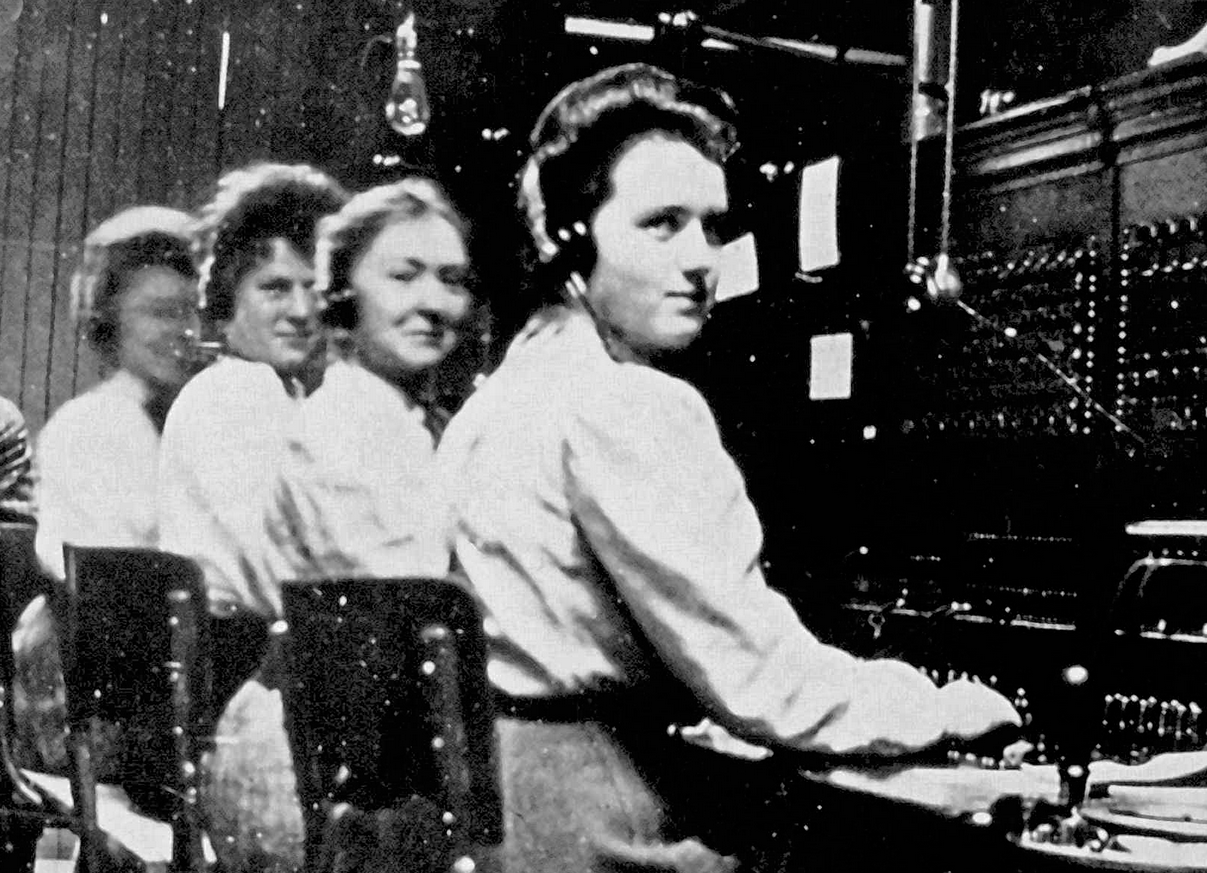 I meet Guard at the Tallest Poppy, an artsy restaurant dedicated to a $15 minimum wage, rare in the restaurant industry. The Tallest Poppy is directly across the street from Stella’s, a popular local restaurant chain where workers, most of them women, recently organized a union drive in response to sexual harassment and rights violations. The #notmystellas campaign is using social media to draw attention to a toxic workplace culture.

The pressure is working. In December, workers at two of the Stella’s nine locations voted to become certified by the United Food and Commercial Workers Union’s (UFCW) local 832. In response to the allegations, two managers were fired, though it was unclear, as the Monitor went to print, how restaurant owners would respond to the forthcoming collective bargaining process.

Unfortunately, as Guard comments, Stella’s is the tip of the iceberg. “Sexual harassment is endemic in the hospitality and restaurant industry,” she tells me. Thankfully, the #MeToo movement is changing this.

“The #MeToo ‘eruption’ is probably the most amazing thing that's happened in the last century for women since the vote. It gives women new permission to object to being treated as sexual objects,” says Guard. “I don't think the #MeToo movement has solved the problem of sexual harassment, but there's a new legitimacy for women to be able to object—and to get some credibility for saying things that have been happening for decades or years or weeks at their workplace.”

Guard and I discuss what justice looks like for the #MeToo movement. Obviously, it would mean an end to sexual assault and sexual harassment, and to workplaces and a wider culture that are frequently toxic to women. But this requires consequences for perpetrators who would be brought to account. And for that to happen our laws and human resources policies need to catch up.

“There are going to be a lot of cases [of harassment against women]. Some are going to be pursued in court. So there are going to be cases that fall apart because nobody can really decide what was unwanted and what was considered acceptable. Nonetheless, I think that better legislation, penalties and policies would be a huge improvement in most of our working lives.”

The recent unionization at Stella’s shows how organized labour must play a key role in answering the call of the #MeToo movement. For example, the pay gap is smaller where unionization rates are higher and there are more women workers. That gap is smallest in the highly unionized public sector, where female university-educated workers make 82 cents for every dollar their male co-workers make, according to the CCPA’s 2014 report, Canada's Pay Gap.

“The pay gap is definitely smaller for almost all workers who are unionized regardless of whether they are in the public or private sector,” explains Guard. “By law, pay has to be covered in the collective agreement. So it's very unusual to have different categories of workers who are doing the same work as other workers within a unionized workplace who are making different rates of pay.

But across North America, labour legislation is under attack. Manitoba recently amended the Labour Relations Act to eliminate the card-check certification system, requiring instead that workers hold a secret ballot to unionize. Guard says this is bound to lower unionization rates, which is almost certainly why the current government proposed it.

“Statistically, union certification rates go down when secret ballot votes are required. The suggestion here is that employers have an opportunity, despite the illegality of it, to intimidate workers or at least to suggest, even without intimidation, that if there's a union in this workplace it will be a worse place to work.”

Guard adds that governments across North America are doing this in violation of International Labour Organization agreements and despite the fact that unionization shrinks the pay gap.

“It’s a little-known fact that our government, in 1949, signed on to the ILO Convention to promote free collective bargaining, and the only way you can bargain collectively effectively is in a union. So they basically agreed to encourage, not just be neutral about, but encourage unionization,” she tells me.

What is so infuriating about the Manitoba government’s about-face is that not only will it put downward pressure on wages and likely increase the gender pay gap, but it bucks popular opinion about the good that unions do.

Helping people join a union is still almost exclusively the job of the labour movement in Canada. It’s a job made much more difficult by the changing nature of the workforce.

“Private sector union density has declined significantly and that's like the death knell being sounded for the labour movement,” says Guard, who points out that the growth in the labor force is in retail, hospitality and other service sectors where women dominate. “Unions are really struggling to organizing those workers. Stella’s restaurant’s two locations in Winnipeg are the exception.”

The workers at Stella’s epitomize the kinds of jobs that need unionization today: part-time, temporary, and precarious in the sense that people usually need to hold down more than one job to make ends meet. These workers do not have time to get involved in unionization drives that could just as easily result in a pink slip as a more stable work environment.

“Unions need to become relevant to those workers,” says Guard. “So when you're negotiating for whatever you're going to confront the employer with, you need to think about more than just wages and benefits. You need to think about things that are really important to those workers. Things like flexible job schedules or advance notice of your work schedule, or time off to care for sick children.”

It's not that unions aren't already doing this, Guard adds. They are just not always responding effectively to the needs of this “new precarious, very female, very ethnically and racially diverse workforce.” Some union efforts to put more women into leadership positions look like tokenism, she says.

“Women's committees…that have been pushing for [their] unions to diversify, to recognize women's qualifications…seem to meet a lot of resistance. Unions really need to take this more seriously and some leaders need to be prepared to give up control,” Guard says.

“It's not that all women are feminists or progressive. But if you are still dominated by ‘the man’ and you don't create mechanisms to have gender equity on all bodies, then it's pretty clear that you're sending a message to your membership that gender equity is not really a priority.”

I agree with Guard that, especially in light of the #MeToo moment and the prevalence of precarious forms of work, women’s leadership is needed more than ever in the labour movement. So how do we make that happen?

“Women could definitely be groomed for success in unions more actively,” she says. “There should be more mentorship programs. That’s really how unions cultivate new activists.

“One of the problems, perhaps, is that the process is always informal. One solution might be a formalized mentorship program where women were actively promoted, and the union was accountable to its membership. Mentorship, in other words, would be more visible.”

Today in Winnipeg, as it was 100 years ago, women are on the frontlines of organizing to improve working conditions, expand rights and demand respect. As capitalism changes, so to do their efforts to respond to the needs of workers and those most often left behind. Women are leading in movements like #MeToo and #notmystellas that have potential to grow and inspire others to action.

Molly McCracken is Director of the Canadian Centre for Policy Alternatives’ Manitoba office.