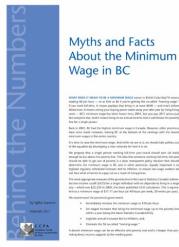 Myths and Facts About the Minimum Wage in BC

Iglika Ivanova sets out a compelling argument for raising the minimum wage — in just four-pages of clear, accessible text. This is a great resource for anyone who wants to be able to explain why the minimum wage needs to increase immediately — and why this won't hurt businesses or taxpayers, despite claims to the contrary. 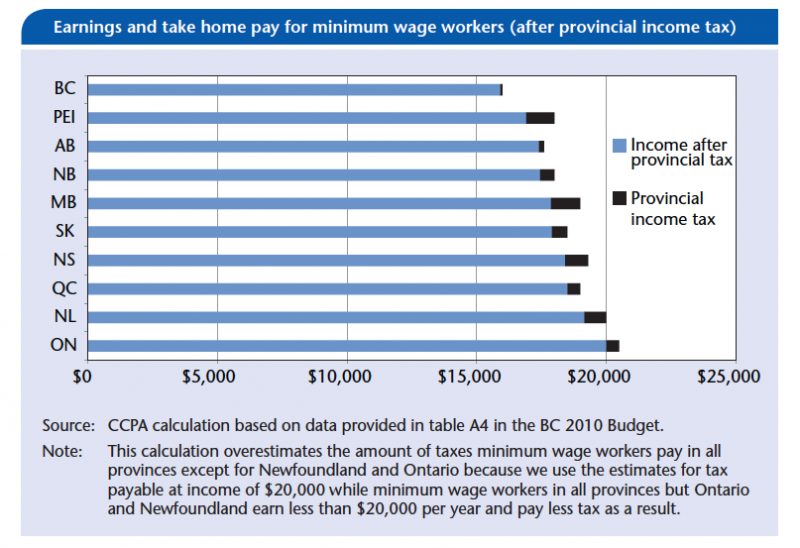 For example, she explains why tax cuts do not make up for a low minimum wage: